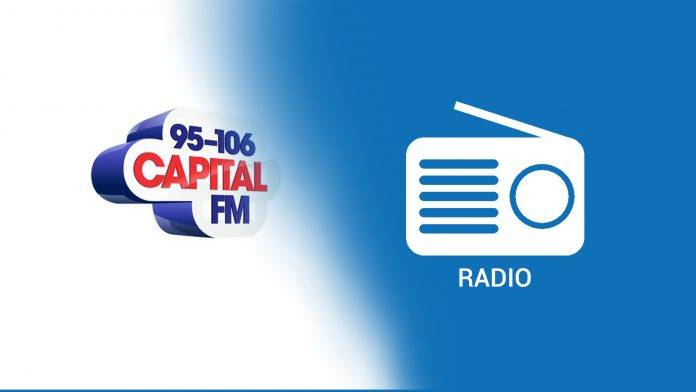 Capital London is a radio station also familiar as CAPITAL, which serves the domestic listeners of Greater London at the frequency of 95.8 MHz on FM module as well as serving its overseas listeners in terms of webcasting. The channel provides its listeners with the music of renowned artists and news updates about celebrities. The music format adopted for the streaming purpose is “Top 40 Contemporary Hit”. In order to serve its global audience with 24/7 services, the channel utilizes as ERP of 4000 watts.

Capital aired its first signal on 16th of October 1973. The station also got some siblings channel Gold, Heart London, Capital Xtra, Classical FM, LBC 97.3, Smooth London, Radio X, LBC News 1152 and all of them are the property of Global Radio. The unique and satisfying services of the station have a separate fan base and demand in the market. From its early days up till now, the channel has improved itself, and its services have become much better and satisfactory through the feedback from its regular audience. The station also posts updates over social media, worth checking. The official apps of the radio also available for smartphones to remain in touch. Here are some popular shows from Capital platform

Link to official site is capitalfm.com