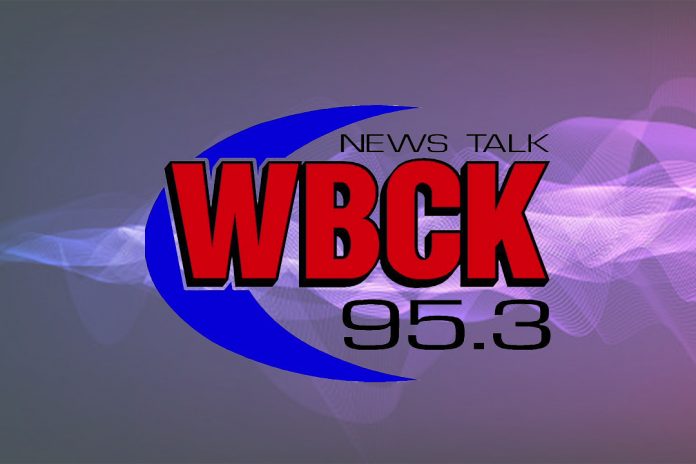 95.3 WBCk is a radio station based in Battle Creek, Michigan. The frequency licensed to the channel is 95.3 MHz while ERP consumption is recorded as 3,000 watts. The callsign of the station is derived from “Battle Creek”. The A class channel is owned and operated by Townsquare Media along with its sibling station WBXX.

The first signal of 95.3 WBCK went on-air in 1986 under the call letter of WDFP (because the owner at that time was “Donald F. Price”). The radio later handed over to its current owner on 30th of August 2013. Various shows aired by the station are affiliated with Michigan Radio Network and Fox News Radio.a

The broadcaster introduces itself in the market as “Battle Creek’s News/Talk” as the stuff aired by the channel is largely related to news feeds or talk shows. Other programming contents includes local weather and traffic updates, sports coverage, entertainment, experts’ opinion, and much more. Fans can get updates related to channel through their official apps and social media platforms.

The official online portal of the station is wbckfm.com